Toe Poke Daily: What was said in Pogba-Lingard 'row' on Man United tour?

Toe Poke Daily: What did Neymar say to Messi after Brazil's win over Argentina?

Toe Poke Daily: Which of Wayne Rooney's long-range goals is his best? VOTE!

Paris Saint-Germain superstar Neymar's new pink hairdo has caused a stir, and not for the first time...

The Toe Poke Daily is here every day to bring you all the weirdest stories, quirkiest viral content and top trolling that the internet has to offer, all in one place.

Neymar has been known to change his hairstyle at the drop of a hat, and this weekend was no different.

Neymar, 27, rocked up at Parc des Princes for PSG's clash with Montpellier on Saturday with a fresh trim dyed pink -- possibly to catch Andy Delort's attention after the pair clashed last time they met in a Ligue 1 match.

Whatever the reason, it will probably change next week when the €222 million man turns 28.

The new colour will also contract nicely with PSG's latest Jordan collaboration kit, which debuts in the match.

It's not the first time Neymar has attracted attention for debuting a new lid.

At the 2018 World Cup his unveiled a hairdo that drew various comparisons to Justin Timberlake, Emeli Sande and -- most harshly of all -- instant noodles. 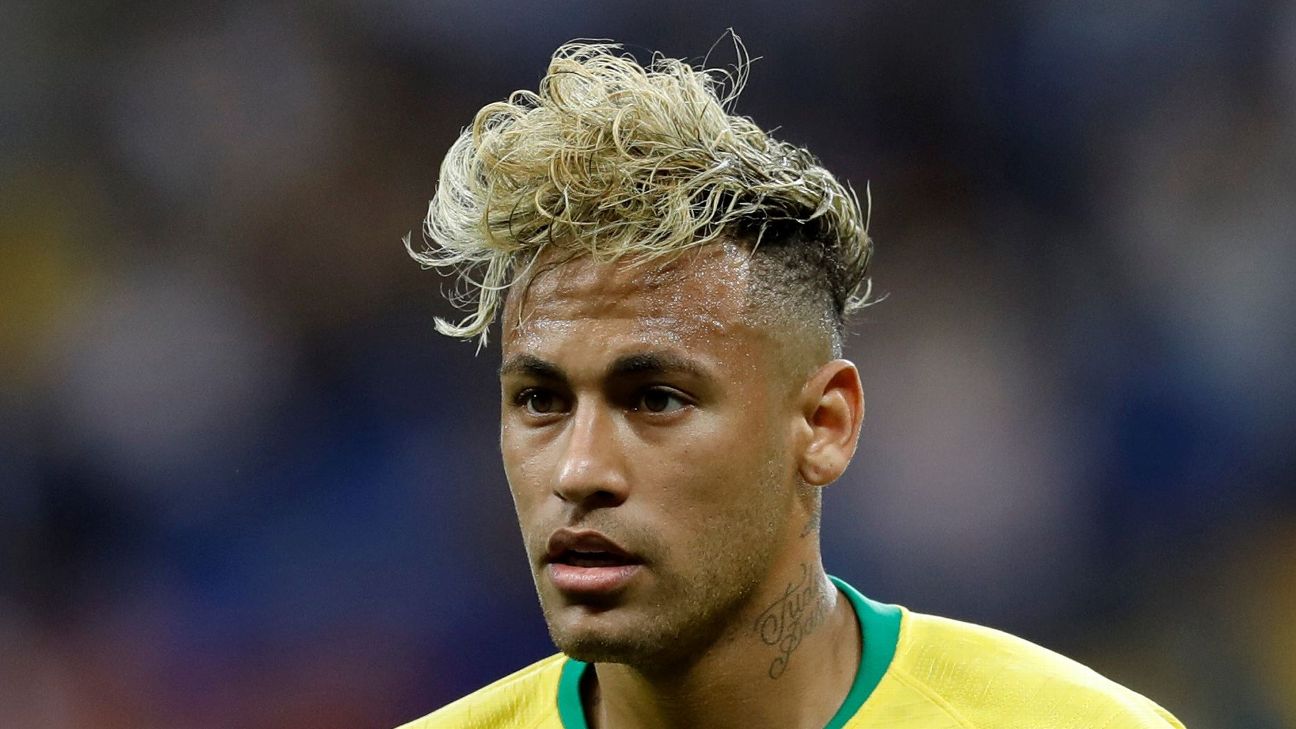 On Halloween the previous year, the former Barcelona and Santos forward was channeling The Joker before Gotham's No. 1 super-villain was earning Oscar plaudits. 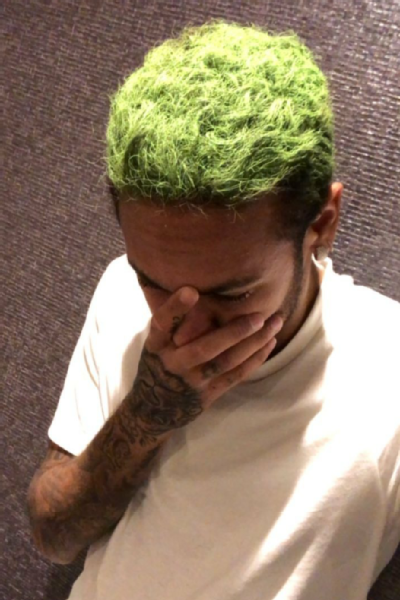 There have been times during his injury-plagued spell at PSG that Neymar could have been accused of making more headlines with his hairstyles than his performances. After all, there was a point earlier this season when he had missed as many PSG matches as he had played since making his world-record move.

But, with 15 goals in 17 games so far this season, he is once again letting his feet do the talking as well as his hair.